The first season of the Kosmix series had an average share of 30% in the target group of ČT :D; the adventures of the robot Kit were viewed by 44,000 children every week. In addition to being broadcast by Czech Television, the renowned French sales Dandelooo has bought worldwide distribution rights for the show. The Czech series Kosmix has already been dubbed into French and English and is being broadcast for example in Canada or on specialized VOD platforms. After a successful first season, Czech Television has given the green light to a second season which takes place underwater.

Kit used to be an ordinary service robot. He tightened the bolts of the rockets on the spaceport ramp. And if it wasn’t for him accidentally finding a book about space lying on the ground, he would have probably remained a service robot forever. But when he found out where rockets were flying from the spaceport and what adventures he could experience up there, he had to see space with his own eyes.

On his journey through space, Kit has only seen one planet full of life. Nowhere else has he encountered such a diverse nature, plants, animals and people. What makes our planet so special? In the second season, Kit has decided to find out.

He soon discovered that the essence of life on our planet is water. So, the goal of his new journey for knowledge is clear – he will study water and everything on Earth related to it. 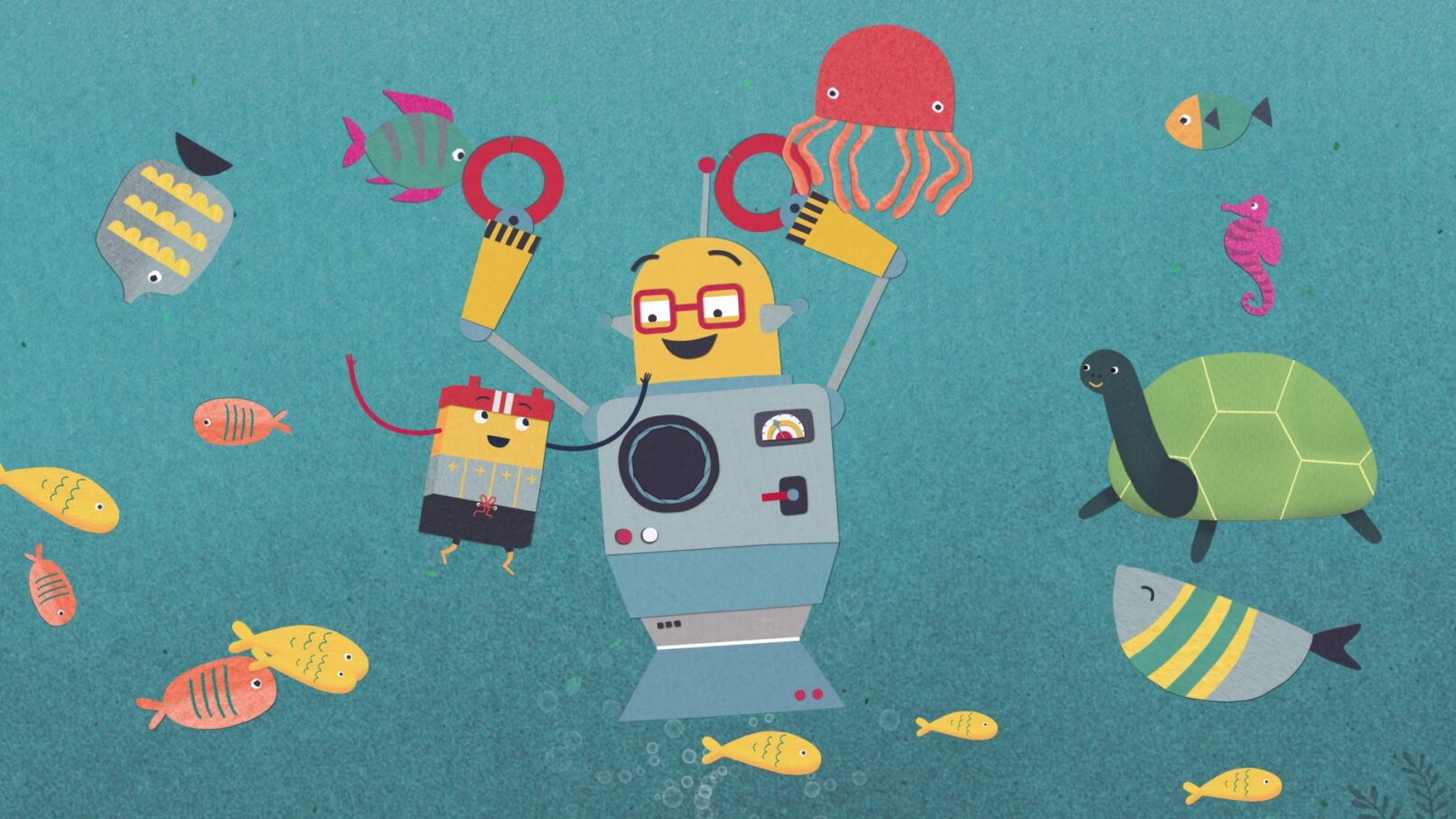 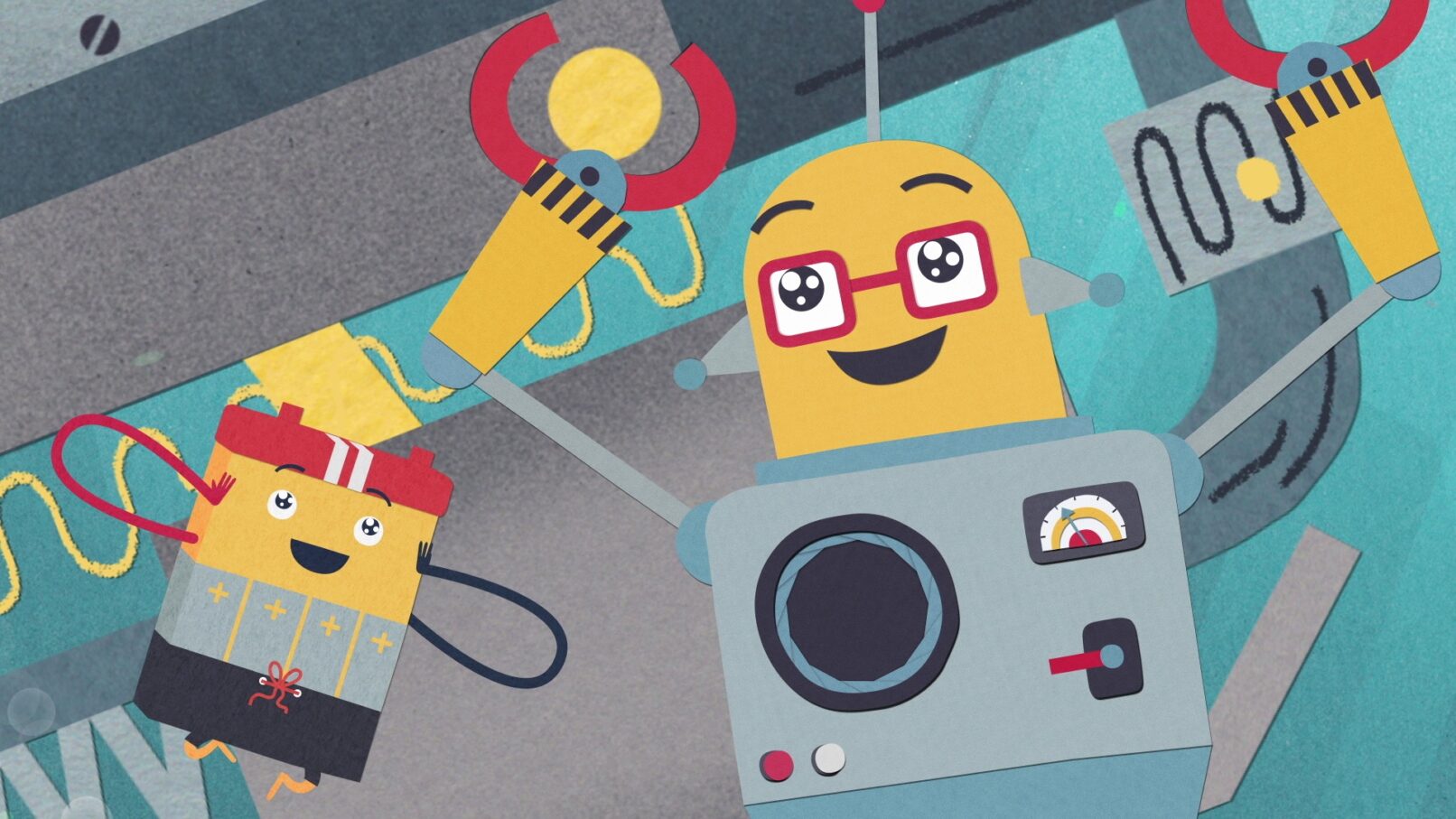 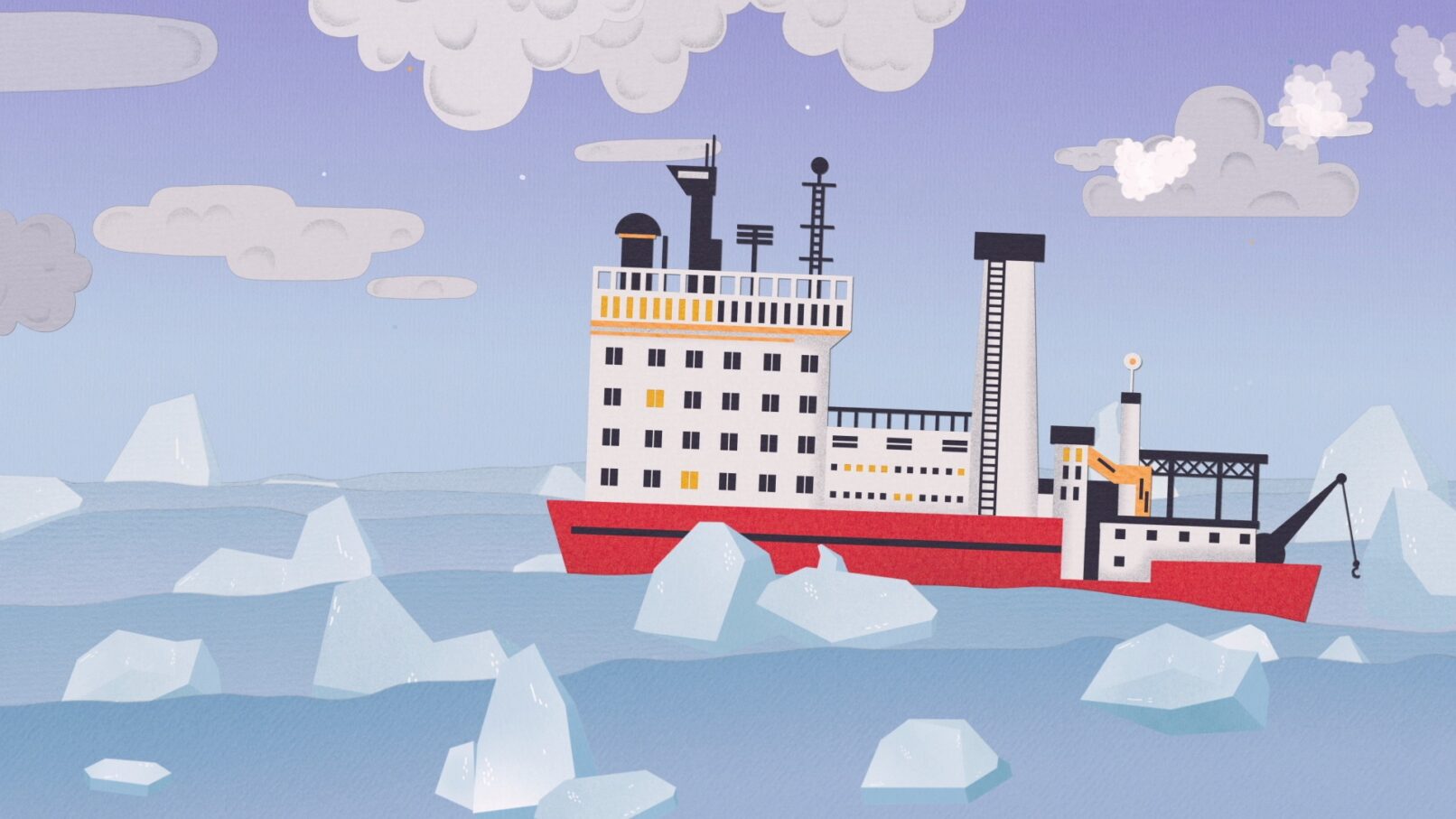